Wendy Hanamura is an Emmy Winner for her produced documentary, "Honor Bound: A Personal Journey". Wendy's impact as a media strategist and communications leader is felt across a range of major companies such as CBS, TIME, LinkTV, and KQED.

Nick has been working closely with Wendy Hanamura to glean from her expertise and assist in the development and launch of Internet Archive's 25th anniversary campaign—a global campaign purposed to inform public opinion regarding a landmark case involving Internet Archive against the world's 4 largest publishers: Hachette, HarperCollins, Wiley, and Penguin Random House. (Read the story in TIME: Will There Be Libraries in 25 years?) On October 8th, 2021 the United States Congress recived Internet Archive's 25th Anniversary Campaign as an official part of its national history.

Nick regularly writes and speaks about community and audience engagement, human-brand interaction and accessibility. He's also author of the book, "Crumbs in My Head: A Guide to Understanding Traumatic Brain Injuries and Nutritional Cognitive Neuroscience." In addition to that, Nick penned the memoir of Celeste Palmer "Unscripted – A Guide to Living Spontaneously". 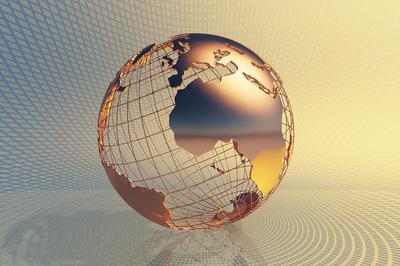 Globalize Your Content in 3 Steps—Starting With Hong Kong. 🗺️ 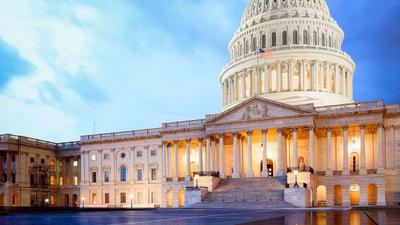 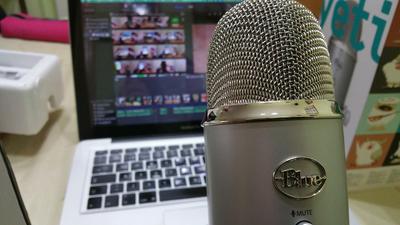 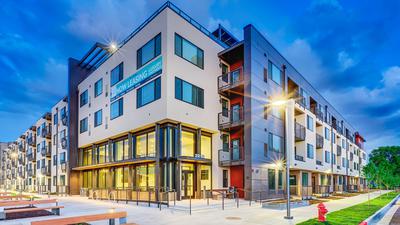 Nick Norman shares his story of turning a difficult situation into a helpful solution for both families in crisis and companies hoping to expand during and after the pandemic. 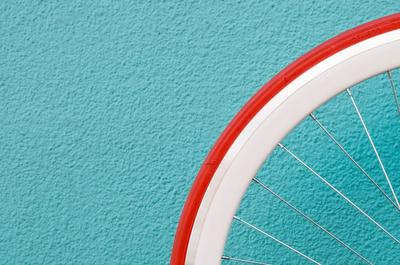 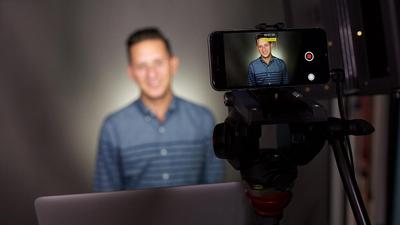 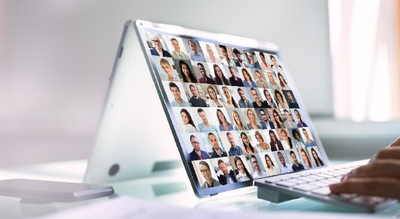 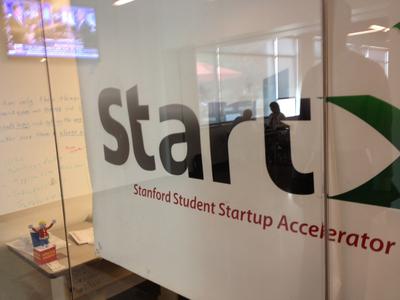 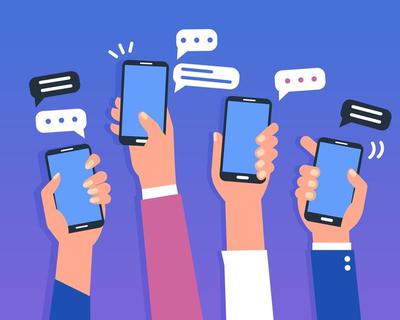 Finding and Profiting From Community Clusters in Blog Comment Sections 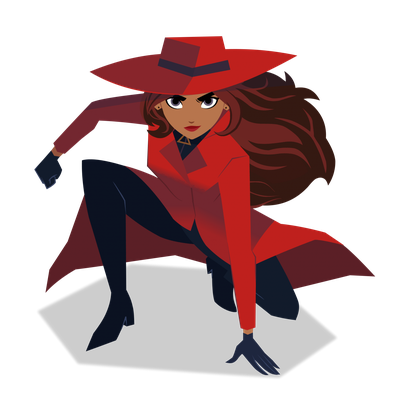 Do You Know LinkedIn's Most Lucrative Content Marketing Secret? 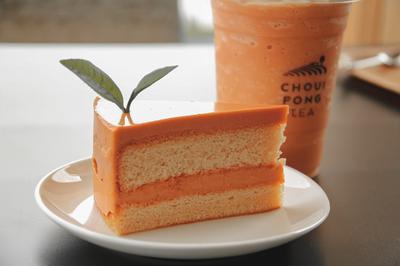 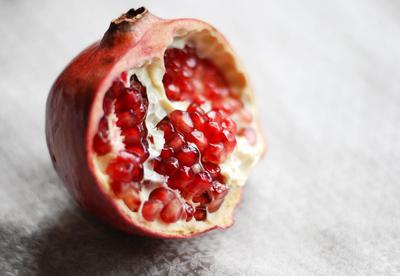 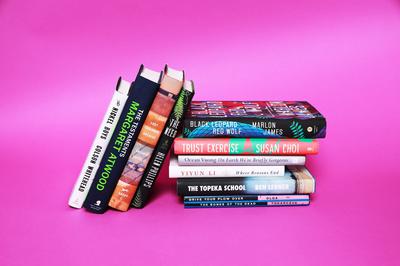 Amplifying the voices in books by Nick Norman • September 14, 2020

Amplifying the voices behind books 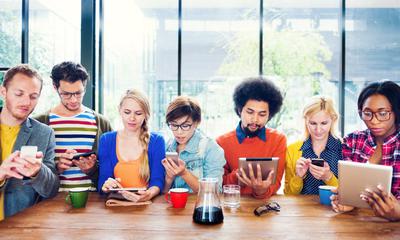